On Saturday 3/12/2016 Ayatollah Milani attended a conference about Eschatology in the 21st century at Al-Khoei Foundation in association with Oxford center of Islamic Information and Association of British Muslims.
The title of his paper was: End of Time, Prosperity or Destruction?
In his paper Ayatollah Milani differentiated between two stages: Before emergence of Al Mahdi and after that significant event.
As for the period before the appearance of al Mahdi a.s. the following signs have been mentioned:
1- Wars/destruction/huge number of people will perish as a result of war. Some ahadith mention that two third will perish and one third will survive
2- White death and red death. The first one refers to contagious disease spreading rapidly, in the past it was mainly plague, now a days many other diseases are known. Red death refers to bloodshed
3- The approach of black flags from the East. In the past it was interpreted for Abbasid density and nowadays ISIS try to interpret it in their favor
4- Dissipation of established moral convictions.
5- Logic and wisdom being suppressed by whims and desires.
As for the period after the appearance of Imam Mahdi a.s. Ayatollah Milani mentioned the following:
1- World will witness justice in every aspect of life.
2- Whims and desires will be controlled by wisdom and divine guidance
3- Enhancement of intellectual abilities
4- No poverty seen anywhere
5- Disappearance of clash of interests. Harmony and peaceful co-existence will govern
6- Emergence of Imam Mahdi will coincide with the decent of Jesus. 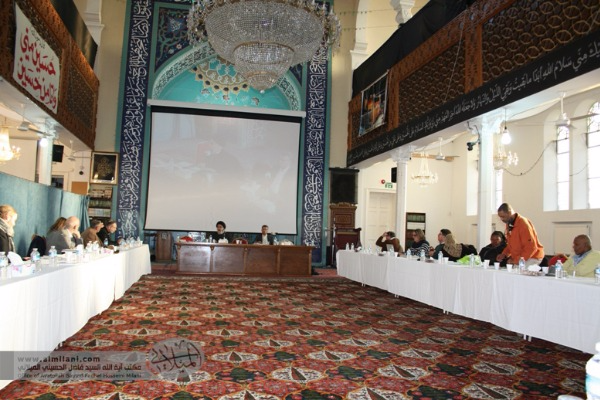 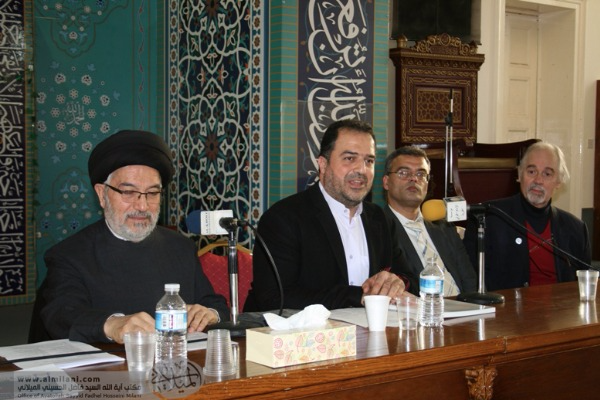 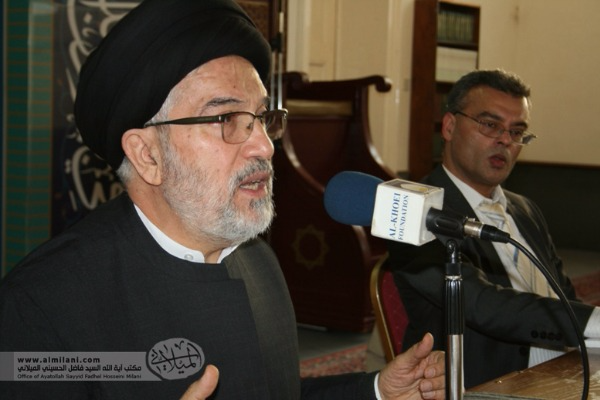